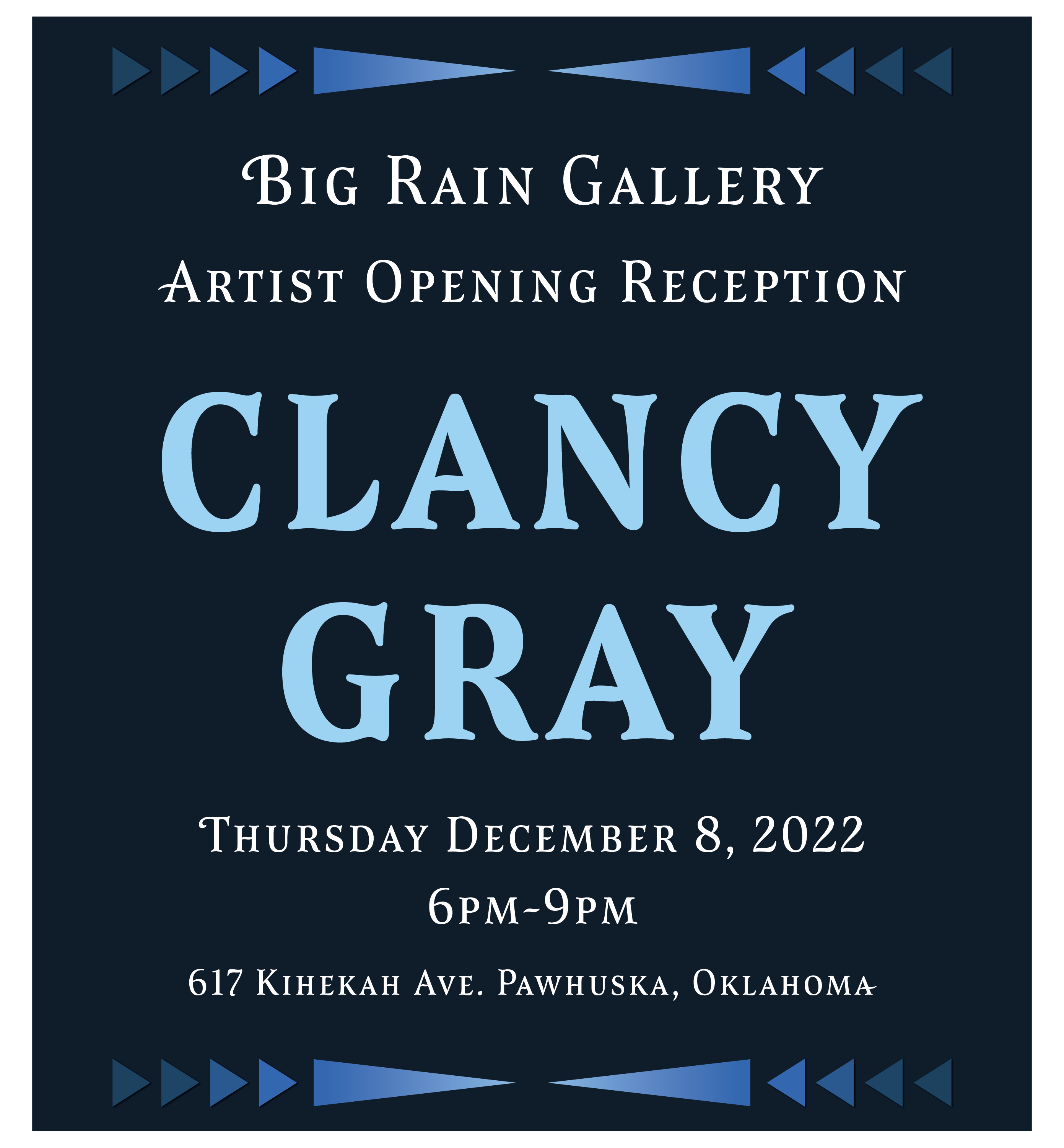 Clancy Gray has been a Native American artist for over fifty years. He is member of the Osage Nation. He served as an art teacher and coach for forty years, teaching students how to express themselves through their artistic talents.

Clancy has become a master artist with a focus on acrylic painting, bronze sculpture, and silversmithing. He currently resides in Broken Arrow, Oklahoma with his wife Sherry. Clancy has three children that live in the greater Tulsa area. In his retirement, he enjoys working on his art and spending time with his grandkids.

This artist reception at the Big Rain Gallery will feature a variety of Clancy Gray’s work which will remain at the gallery for the month of December.

Light snacks and drinks will be served. 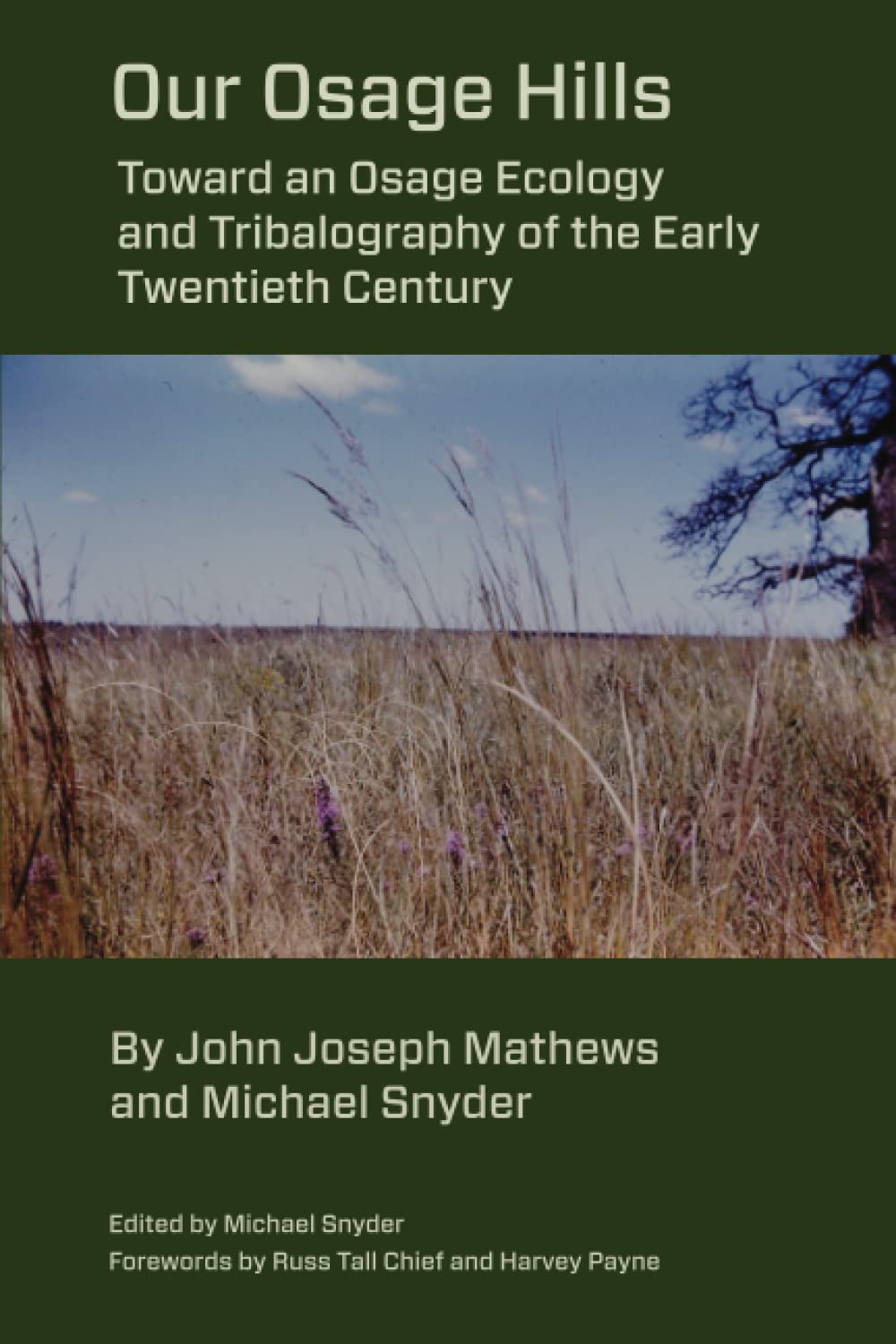 Join us for a book signing with bestselling author Michael Snyder. Featuring Our Osage Hills, a selection of lost articles from a 1930’s newspaper column by the renowned Osage writer, naturalist, and historian, John Joseph Mathews. Signed only with the initials “J.J.M.,” Mathews’ column featured regularly in the Pawhuska Daily Journal-Capital during the early 1930s. Mathews’ column not only evokes the unique beauty of the Osage prairie, but also takes on urgent political issues, such as ecological conservation and Osage sovereignty.

In Our Osage Hills, Michael Snyder interweaves Mathews’ writings with original essays that illuminate their relevant historical and cultural contexts. The result is an Osage-centric chronicle of the Great Depression, a time of environmental and economic crisis for the Osage Nation and country as a whole.

The book signing will also include other books by Michael Snyder along with a reading from Our Osage Hills. Light snacks and drinks will be served.